From the foundation “Rico Express” became one of the first organization in Georgia, which became a partner of one of the biggest money transfer brand “Money Gram”. Later, “Western Union”, “Unistream” and other organizations became partners of “Rico Credit”.

Due to easy and flexible terms offered by “Rico Express”, customers can get the best exchange rates on currency conversion. 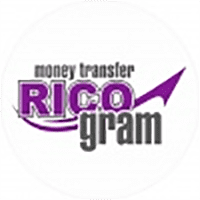 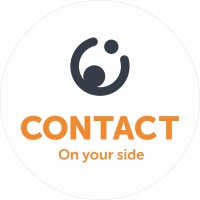 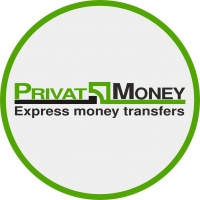 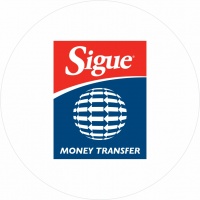